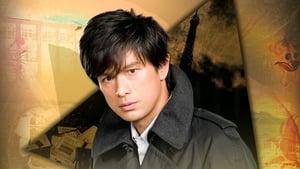 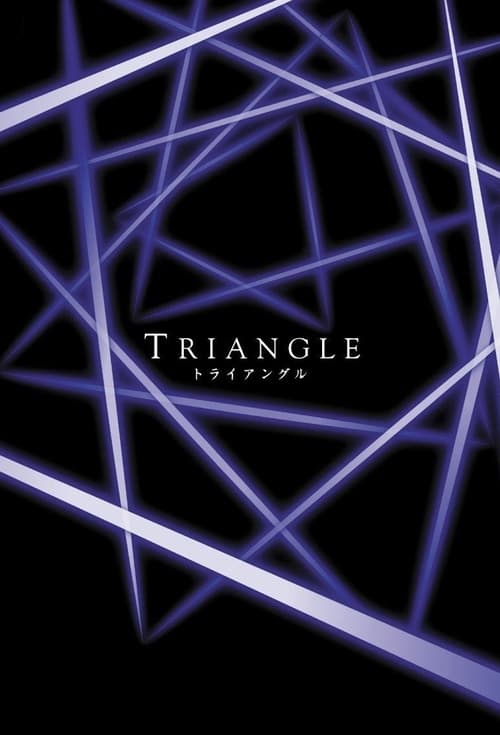 How to Stream Triangle Online

The series starts with the murder of a 10-year-old girl in 1984. 15 years later, after the case goes unsolved and passes the statute of limitations, a doctor named Goda Ryoji suddenly quits from his hospital and eventually becomes a detective. In 2008, he meets Sachi, a traveling artist in Paris, and shortly after Goda’s return to Japan, he becomes involved in the expired murder case when another detective receives an anonymous phone call.