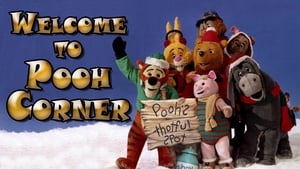 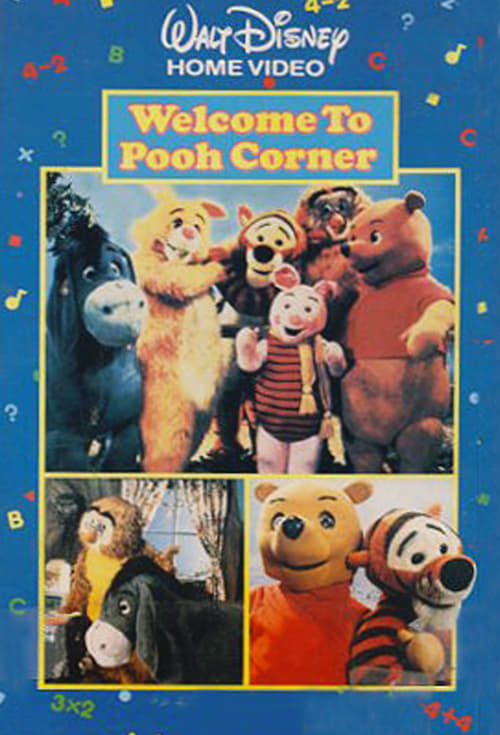 How to Stream Welcome to Pooh Corner Online

Welcome to Pooh Corner is a live-action/puppet television series that aired on Disney Channel, featuring the characters from the Winnie the Pooh universe portrayed by actors in human-sized puppet suits, except Roo, who was originally a traditional puppet. The animatronic costumes used for the characters were created by Alchemy II, Inc., headed by Ken Forsse who later created the toy sensation Teddy Ruxpin. It was first aired on April 18, 1983, the day Disney Channel was launched, being the first Disney Channel Original Series. Its timeslot for its early run was at 7 AM Eastern Time, making it the first program of the Disney Channel’s 16 hour programming day. The series was partially Disney Channel’s first original series.

Hal Smith, Will Ryan, and Laurie Main were the only three actors from the original four Pooh shorts to reprise their roles here. The show’s title derives from the second Winnie the Pooh storybook, The House at Pooh Corner.