Disney+ to Add First Rated R Movie to Library this Month (Update: Only In Canada)

Update: A Disney spokesperson informed The Streamable that “the team mistakenly provided the wrong information and ‘Kiss Of The Dragon’ will not be coming to Disney+ in the US on April 29th. It is only scheduled for Disney+ Canada.” So at least for now, you will have to wait for more adult-focused content on Disney+.

Disney+ released its April slate via a sizzle reel on YouTube where the R-rated action movie “Kiss of the Dragon” was announced to be hitting the platform in Canada later this month.

The streaming service updated its parental controls in March, making “Kiss Of The Dragon” the first rated R to film appear on the service.

Coming to Disney+ Canada on April 29, “Kiss of the Dragon” stars martial artist and actor Jet Li, who plays Liu Jiuan, a skilled government agent from China tasked with a sensitive, top-secret mission in Paris regarding a major drugs ring. Liu soon realizes that a corrupt cop Jean-Pierre Richard is the head of the ring and traps Liu in a deadly conspiracy. On the run in a foreign city, Jian’s only ally is an American woman, Jessica, who has been forced into prostitution.

A review on Common Sense Media states, “Parents need to know that this movie is extremely violent and very graphic, with many gross, bloody deaths and behavior that’s reckless to the point of insanity. Richard makes Al Capone look like a consensus-builder. Even most movie bad guys are not as out of control as Richard, who wildly shoots automatic weapons into crowds of civilians. Li made headlines the week before the film was released by recommending that parents not allow their children to see the movie, which is rated R for extreme and graphic violence, drug use, and sexual references and situations. This is good advice.” 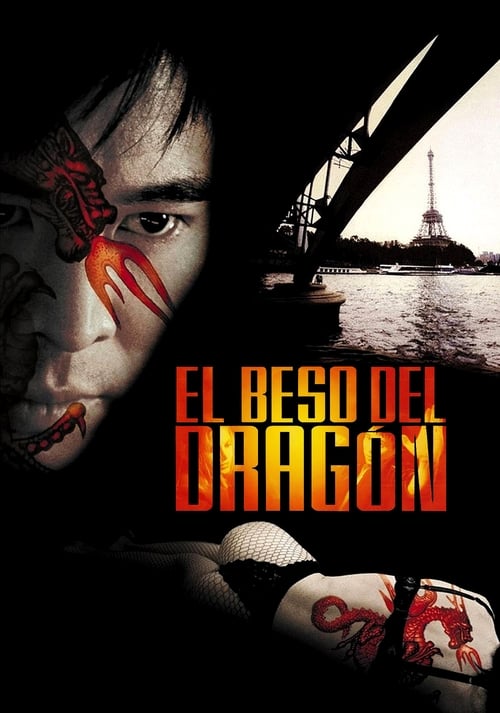 Disney+ has been working hard recently to shed its reputation as a family-friendly-only service. Last month Marvel’s “Defenders Saga” was added to its content library which includes “Daredevil,” “Jessica Jones,” “Luke Cage,” “Iron Fist,” “The Punisher,” and “The Defenders.” These shows originally debuted on Netflix, but have now moved over to the platform.

It should be noted, however, that Disney+ is no stranger to releasing content that targets an older audience in international markets via its Star and Star+ channels. This includes “Only Murders in the Building” and “Dopesick,” as well as recently released R-rated movies such as “The King’s Man” and “The Last Dual.”

In 2020, Disney announced that in Europe, Canada, Australia, New Zealand, and several other markets, its mature content will be part of Disney’s Star brand. The brand launched on Feb. 23, 2021, and can be turned on and off with parental controls. The service would then add mature titles such as “Alien,” “Terminator,” “Die Hard,” “Kingsman,” “Logan,” “Deadpool,” “Atlanta,” “Bob’s Burgers,” among many others.

However, since its launch, Disney+ has lacked content designed specifically for adult viewers. If this is just the beginning of what is to come, the additional content will help the service become even more of an attractive player in the streaming wars.

Watch a Trailer for ‘Kiss of the Dragon’: