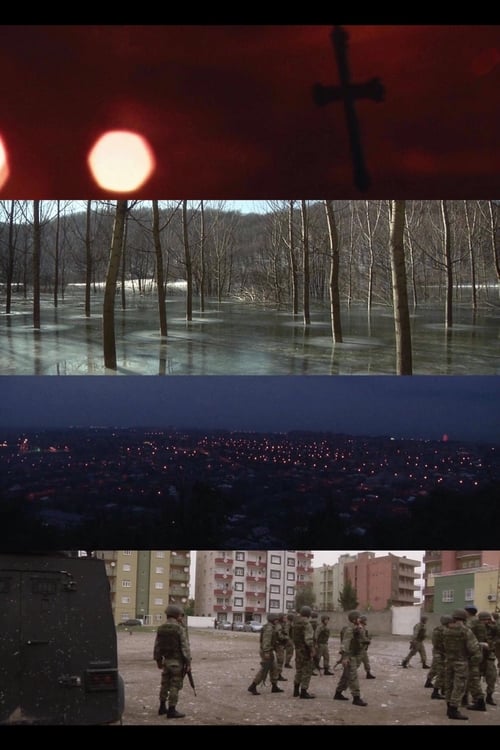 1+8 is a film about Turkey’s unique position between West and East and her relationship to her eight very distinct and diverse neighbors. 1+8 is filmed close up on border towns of Turkey with Greece, Bulgaria, Georgia, Armenia, Nakhchivan/Azerbaijan, Iran, Iraq, Syria and the Kurds who are scattered amongst the many without a homeland, exploring what connects and separates the people on both sides. The film showcases through intimate portraits, personal accounts and cinematographic tropes, Turkey’s eight borderlands revealing the political and cultural dynamics of life on those frontiers. The contemplation of all eight neighboring countries reveals the complexity and importance of Turkey’s geo-political position between West and East, Europe and Asia, the European Union and the Middle East.