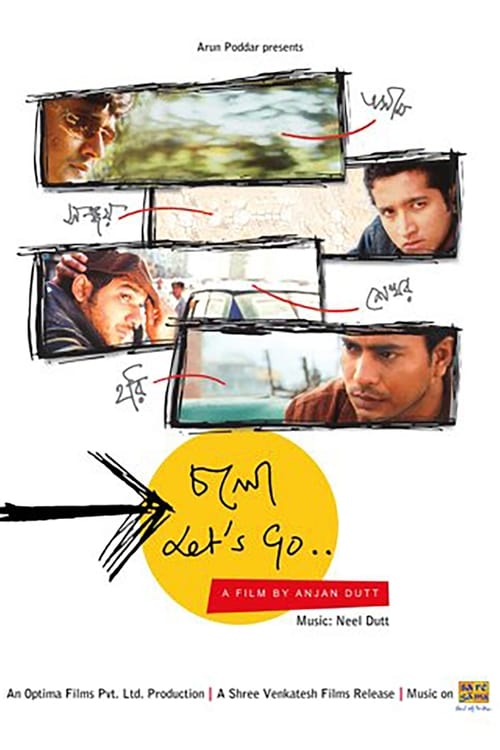 This is a story of four friends & school buddies. Out of them, only Ashim is an earning person, he is a doctor. Earlier, they started a Bangla Band, where Hari was the lead singer, but they were heavily thrashed by the public in a stage show in North Bengal. They decided not to sing any more. Then they started a traveling agency. On their first trip, they start the journey with only 9 passengers and a girl who later joins them. The film deals with their journey via Kalimpong. The ten passengers are of ten different types and also the four tour operators are of four different natures. As the journey progresses, their characters were revealed one by one.