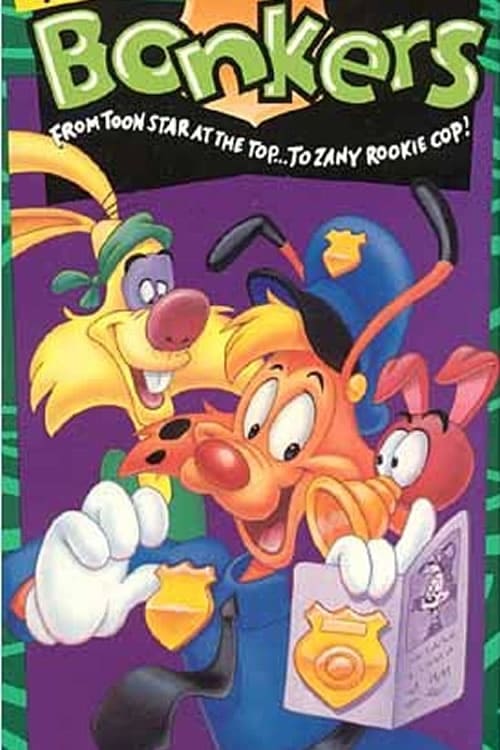 “Going Bonkers” is the two-part pilot episode to Bonkers, originally aired as a one-hour special on September 4, 1993, accompanied by a rerun of Down and Out with Donald Duck.[1] Although it is meant to be the first episode in chronological order, it is actually the tenth and eleventh episodes in the original airing order (unless one does not count the original Disney Channel airdates of the previous nine episodes).

Where can you watch Disney's Bonkers - Going Bonkers online?