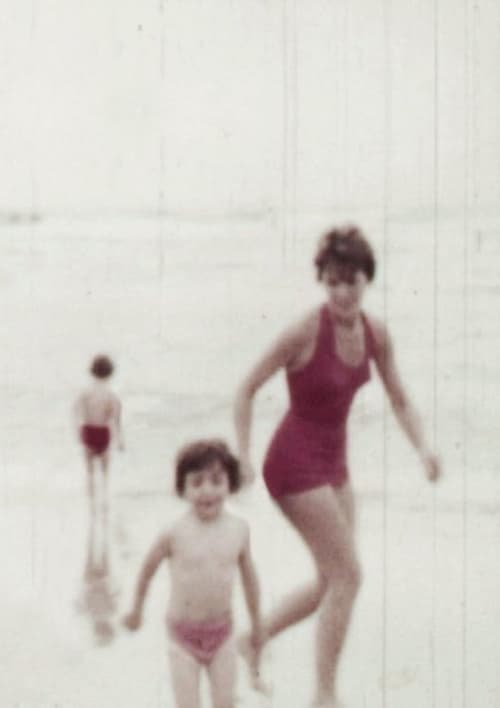 Plot 35 is a place that was never mentioned in my family; it is where my elder sister, who died aged three, is buried. The sister about whom I was told nothing, or nearly nothing, and of whom my parents had oddly never kept a single photograph. It was to make up for the missing images that I decided to make this film. Thinking that I would simply chronicle a forgotten life, in fact I opened up the hidden door to a past that I was unaware of, to the subconscious memory that lies inside each of us and who makes us what we are.

Where can you watch Plot 35 online?