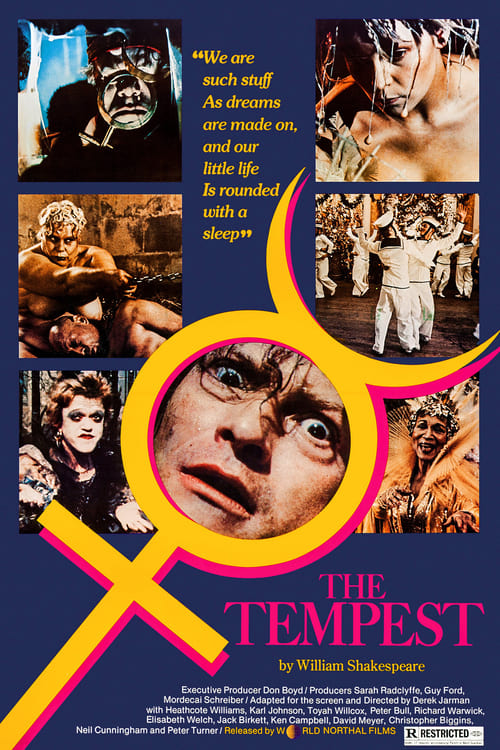 Prospero, a potent magician, lives on a desolate isle with his virginal daughter, Miranda. He’s in exile, banished from his duchy by his usurping brother and the King of Naples. Providence brings these enemies near; aided by his vassal the spirit Ariel, Prospero conjures a tempest to wreck the Italian ship. The king’s son, thinking all others lost, becomes Prospero’s prisoner, falling in love with Miranda and she with him. Prospero’s brother and the king wander the island, as do a drunken cook and sailor, who conspire with Caliban, Prospero’s beastly slave, to murder Prospero. Prospero wants reason to triumph, Ariel wants his freedom, Miranda a husband; the sailors want to dance.