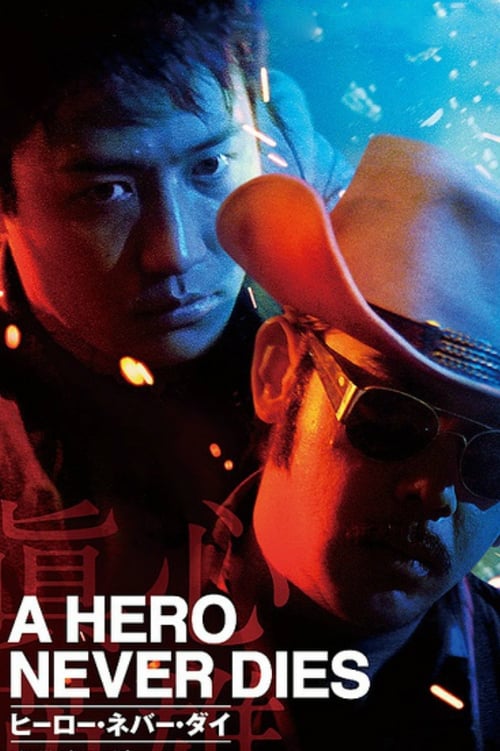 Over A Hero Never Dies

Jack and Martin are members of rival Chinese triads in the middle of a gang war. Both of their gang leaders like to get advice from a fortune teller living in Thailand. On one such trip, Martin’s gang ambushes Jack’s at a Thai hotel. There is a spectacular shootout, in which both Martin and Jack are severely wounded. The leader of Jack’s gang was at the hotel, unlike Martin’s, and escapes. Afterwards, both gang leaders, Mr. Fong of Martin’s and Mr. Yam of Jack’s, go to a general and make peace. Meanwhile, both Jack and Martin are hospitalized. Martin’s legs are amputated, and his girlfriend whores herself in order to get them back into Hong Kong.