Ava Gardner, the Gipsy of Hollywood 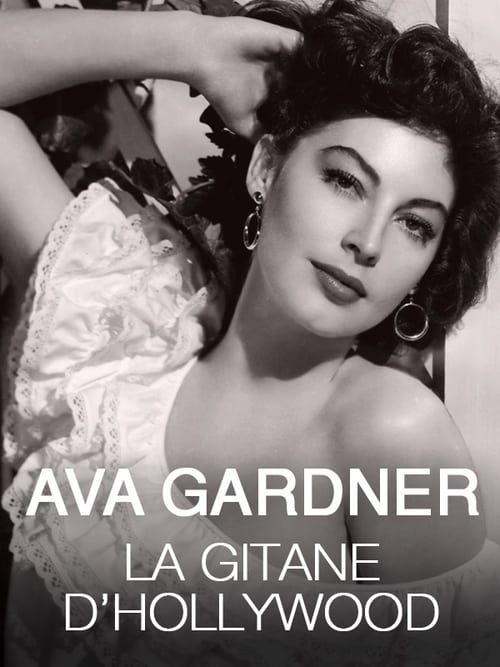 Over Ava Gardner, the Gipsy of Hollywood

At the height of her fame in 1954, actress Ava Gardner transplanted herself from Hollywood to the country of Spain. As she lovingly stated in her autobiography, “I don’t know if it was the climate, the men, or the music, but as soon as I set foot in Spain, I had a crush on this country.” In this documentary by Sergio Mondelo, the filmmaker explores the motivations behind this move and contrasts Gardner’s glitz and glam lifestyle with the hardships faced by the Spainish people under Franco’s rule.