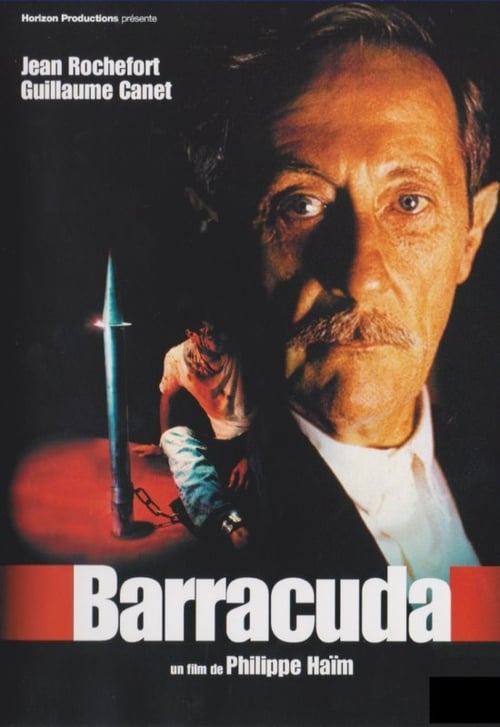 This French-German-Belgian thriller, reminiscent of Misery (1990) and The Collector (1965), begins after Fred Astaire-fan Clement (Jean Rochefort) invites comic-book artist Luc (Guillaume Canet) to Sunday dinner with Clement and his wife Violette. Luc’s girlfriend Margot announces her pregnancy, prompting Luc to forget about the invitation, but Clement insists that Luc join him. After Luc arrives and sees that Violette is only a life-size plastic doll, he decides to leave but gets clobbered on the head. Awakening, he finds he’s been handcuffed to the bathroom sink and gagged. Cruelties ensue, with crazed Clement getting visionary advice from both Astaire and Violette. Award-winning composer-arranger-orchestrator Philippe Haim made his feature directorial debut with this drama, and music is very much a part of the film from Haim’s score and music-box melodies to tap dancing, honky-tonk piano, and a full musical comedy production number.