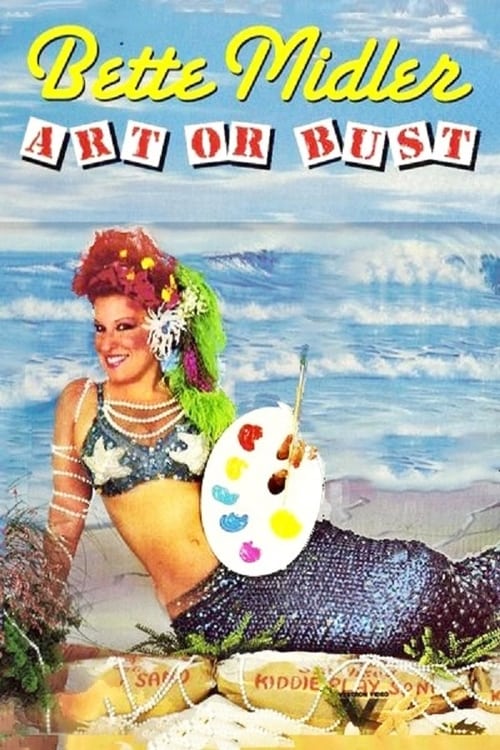 Over Bette Midler: Art or Bust

The Divine Miss M is featured in a concert filmed at the University of Minnesota, Minneapolis, at the culmination of her most recent cross-country tour which was known as “De Tour”. This live recording was a combination of footage from both September 10 and 11, 1983. Set against a Renaissance art background and outfitted in a rainbow array of costumes, Midler sings and performs her uninhibited stage antics.