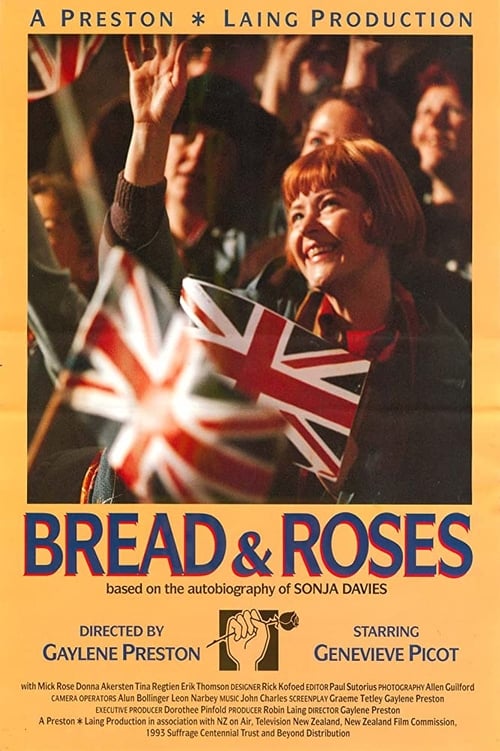 Based upon the life of activist and trade unionist (and later MP) Sonja Davies. The film covers her life up to 1956, when, at age 33, she was elected to the Nelson Hospital Board. During this period she develops strong socialist beliefs, marries and divorces, at age 17 trains as a nurse, has a romance (and a child) with an American marine who is killed in WWII action. She battles tuberculosis and marries a former boyfriend when he returns from the war. She becomes part of a women’s ill-fated campaign to save the Nelson railway line from closure and begins to be elected to political bodies.