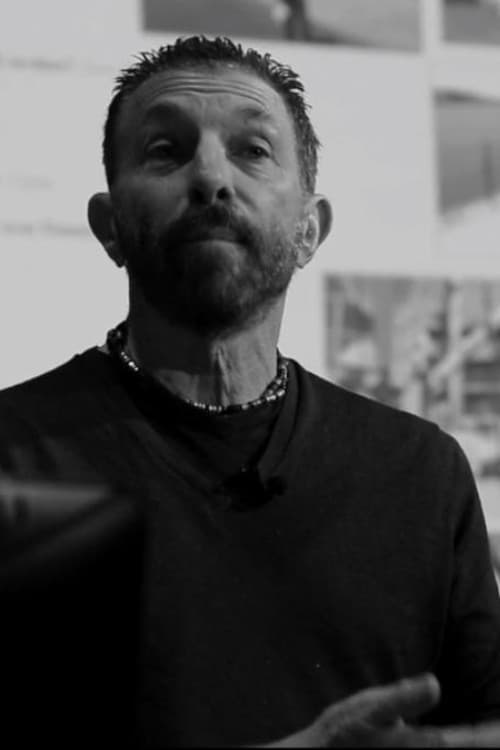 In this drama that was a UCLA student thesis expanded to feature length, two African-Americans come from Tennessee to Los Angeles. The man will not marry the woman as he has just been released from prison and cannot commit himself. He ends up working in a factory, while she gets a job as a maid. The two split up after he gets involved in a strike. She goes to school but ends up laid off from a good paying job. Later the two meet again. Both are surprised by the great changes in their lives since they have been apart.