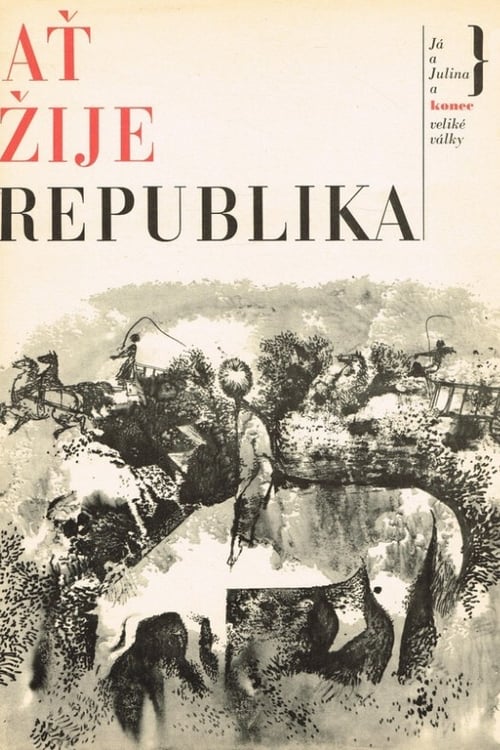 Over Long Live the Republic

Oldrich is the runt of his village, beaten by his father, bullied by the other boys. But he has imagination of his side, and a wiry toughness they can’t defeat. The village is in turmoil, because the Nazi occupiers have just retreated and the Red Army is advancing. Oldrich dodges amid the mayhem and panic, taking his share of blows but always managing to stay one step ahead. Beautifully shot and darkly ironic, Karel Kachyna’s forgotten masterpiece jumbles reality, memory and fantasy to capture the intensity and confusion of childhood in a war zone.