Round Up: Deposing 'The Usual Suspects' 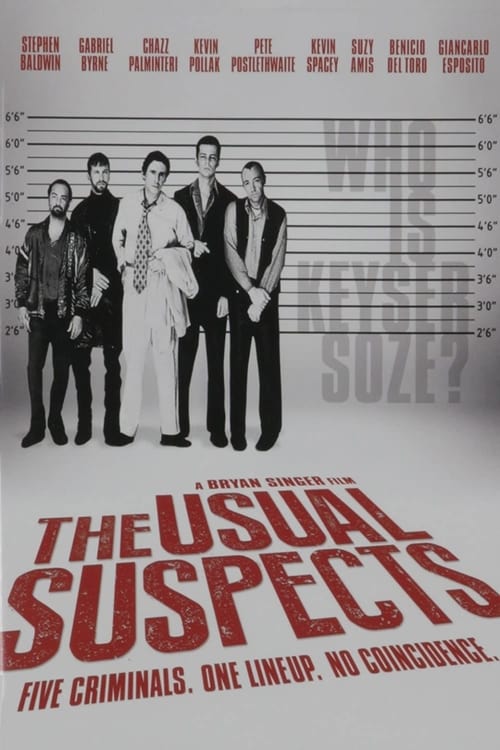 Over Round Up: Deposing 'The Usual Suspects'

Documentary that includes interviews with Singer as well as the rest of the cast - mainly Spacey. There is no “plot” or “promotional” elements to this documentary - all of the information offered is substantial and informative as we are let in on all the details of trying to seek out the right actors for the parts, as well as the thoughts of the actors about joining an independent production helmed by a young director. Part 2 is a more interesting look at the production itself, complete with the problems and obstacles that faced the low-budget feature, as well as the happier memories of the work that the cast and crew went through. There’s a lot of discussion of the infamous laughter during the lineup sequence, complete with a few outtakes of the scene.