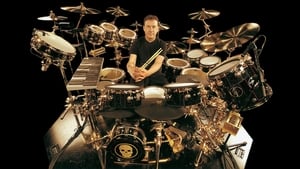 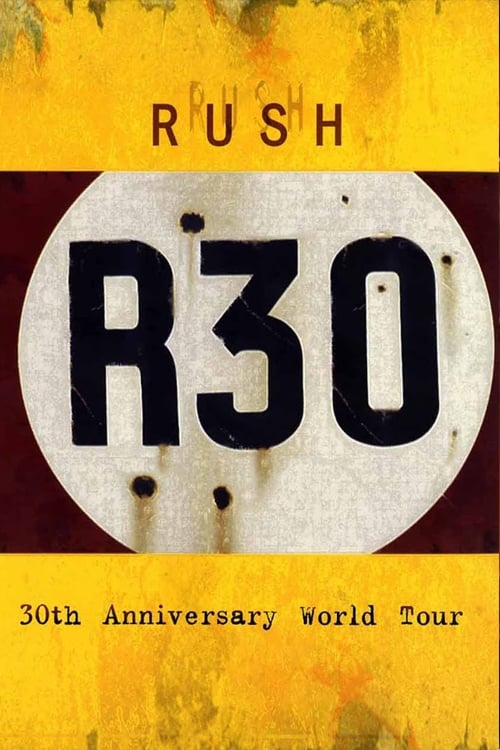 R30 captures the band’s $21-million grossing, sell-out 30th Anniversary World Tour and was filmed with 14 hi-definition cameras in 16x9 widescreen format at the Festhalle, Frankfurt Germany on September 24, 2004. The set list spans the band’s diverse 30-year career, and includes fan favorites “Xanadu,” “The Spirit of Radio,” “Working Man,” “Tom Sawyer,” “Subdivisions,” “Earthshine,” “2112,” “Limelight,” “Between the Wheels,” which hasn’t been performed live in 20 years as well as tracks from 2004’s covers EP Feedback, including “Summertime Blues” and “Crossroads.” Most of all eighteen studio albums are well represented through a non-stop energetic set of 22 electrifying songs.