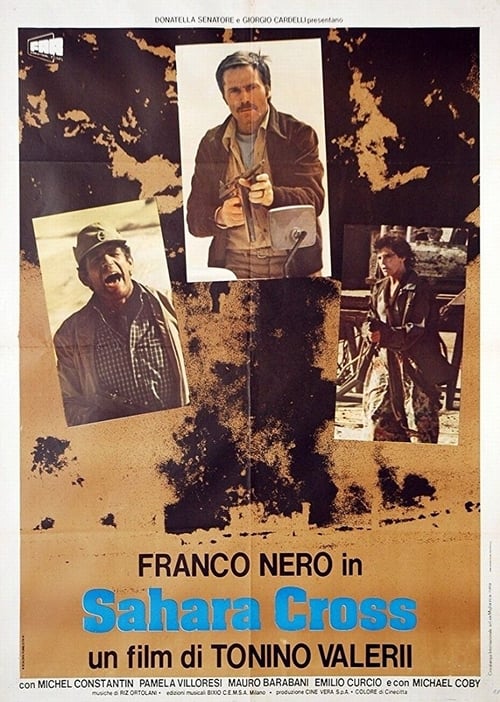 While working for an oil company in Tunisia, Jean Ballard (Franco Nero) and his team are incensed when a terrorist attack kills one of their members. But as they pursue their attackers across the desert, the team’s revenge plan transforms into a heist. Now, the terrorists will become instruments in a clever plot that could score Jean and his cohorts a cool $2 million, and the Sahara becomes a scene of sabotage and suspense in this Italian thriller.