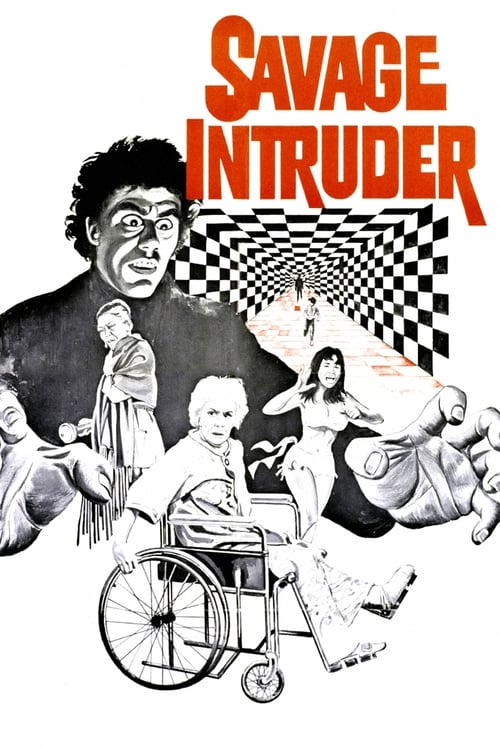 An enigmatic young man manipulates his way into working at the decaying mansion of a once prolific, but now reclusive and alcoholic, movie star named Katharine Packard. While the rest of the house staff become suspicious of Vic’s intentions, the aging movie queen is smitten. But as Vic begins behaving in more and more erratic ways, it becomes clear that he’s far more sinister than his demeanor implies.