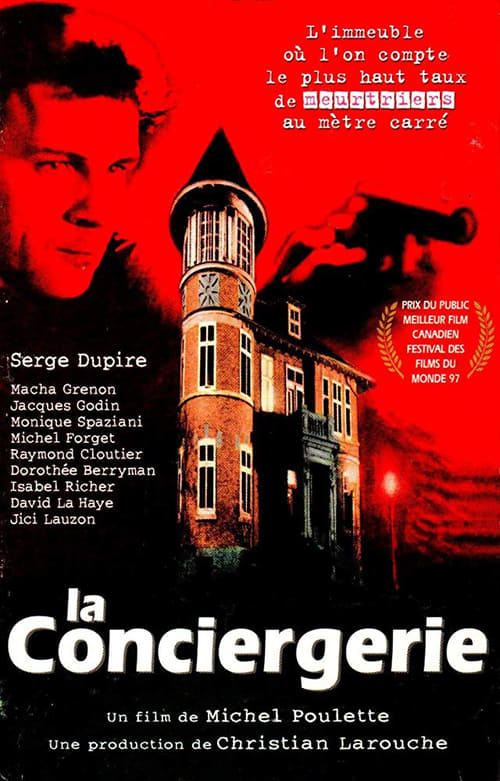 Police detective Jacques Laniel’s life becomes a nightmare the day drive-by shootists gun down his partner Thomas Colin. His colleagues make matters worse by blaming him for the death, and after his wife leaves him, Laniel decides to quit the force and launch a private investigation into Colin’s murder. Soon afterward, Laniel finds the bullet-riddled body of famed author and literature professor Zachary Osborne tied to his car hood. The professor’s wife hires Laniel to solve the murder, but what the detective finds is ugly: Osborne was a part of a lucrative land-speculation deal that involved the sale of a crumbling old rectory that had been turned into a halfway house called the Haven of the Monsters. The name is apt, for all the residents are convicted killers who were given inordinately light sentences. When Lanier starts questioning the Haven’s tenants and their crimes are revealed via flashback, it takes on the character of a David Lynch production.