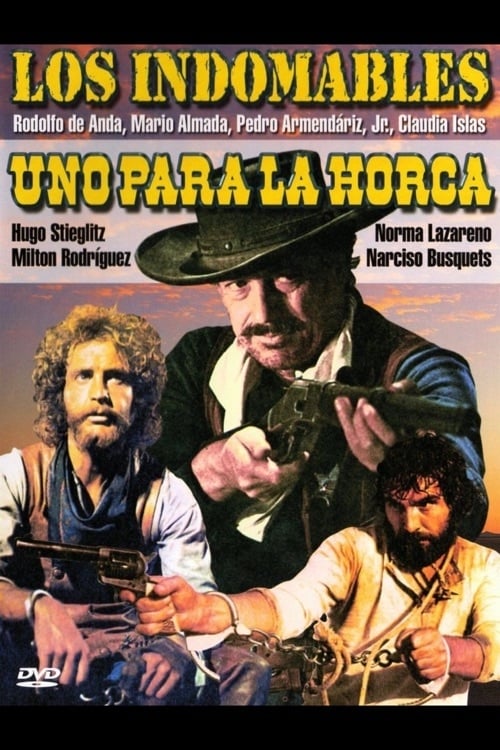 A man named Tony is captured riding the horse of Lee Corey, a missing delivery man for a local mining company. Tony claims to have bought the horse from two men, but the sheriff believes he has murdered Corey and stolen the horse. Tony is sent to the gallows, but escapes hanging with the help of Corey’s mistress and sets out to find the real killer.