“The HBO Max audience has spoken very clearly and loudly: they love this film and are watching it more than once,” said Andy Forssell, EVP and GM, WarnerMedia Direct-to-Consumer. “Comparing audience metrics in the first four days since its release, Godzilla vs. Kong had a larger viewing audience than any other film or show on HBO Max since launch.”

HBO Max’s film strategy during the pandemic is to release films concurrently on the platform and in theaters. The films will remain on HBO Max for 31 days where it’s then removed for a period. We imagine the film (like “Wonder Woman 1984”) will return to the platform at some point in the near future, especially if it brings in views like this.

“Godzilla vs. Kong” was also a monster (pun sort-of intended) at the box office: its opening weekend achieved the highest gross since the pandemic began with $32.2 million from Friday-Sunday and around $52 million for the Wednesday-Monday Easter weekend. It even opened on par with non-pandemic era films like “Ready Player One” and “G.I. Joe: Retaliation.” The film’s strong opening is a promising sign for the industry. The next blockbuster test of the same-day strategy may come when “Black Widow” lands in theaters and on Disney+ Premier Access on July 9.

The film’s success shows that HBO Max’s strategy of theaters AND streaming might be the way to go — but it could be a situation where people want to watch giant monsters beat each other up on a big movie screen. Would movies like “Tenet” and “Judas and the Black Messiah” have garnered the same level of support? 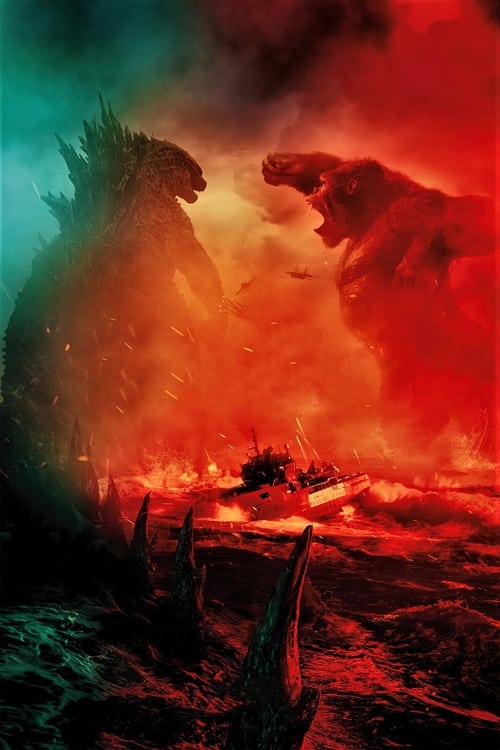