New Zealand series “Good Grief” stars sisters Eve and Grace Palmer, who co-created the series along with Nick Schaedel. The Palmers play sisters who inherit a funeral home from their grandfather and must make a go of it. The first season is available to stream on Sundance Now and AMC+ and the six-episode season premiered on Thursday, Aug. 4. The series will also return on Aug. 17 on IFC. For now, you can watch with a Gratis proefperiode van 7 dagen of AMC+. 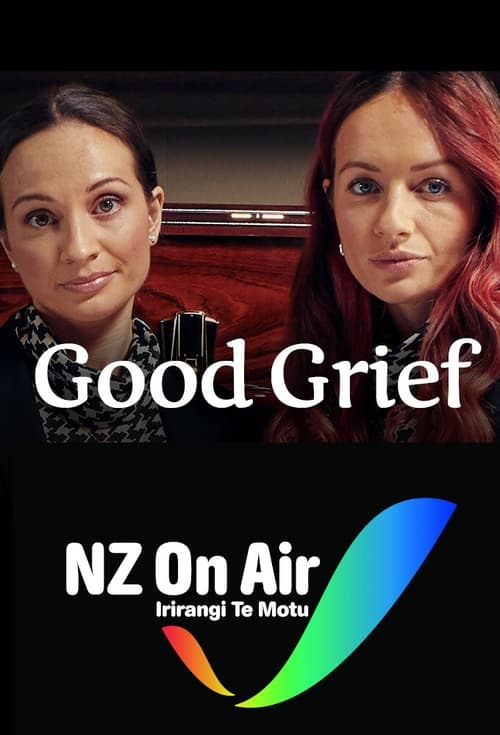