How to Watch Ken Burns’ ‘The US and the Holocaust’ For Free on Apple TV, Roku, Fire TV, and Mobile

Ken Burns’ new project is coming to PBS this Sunday. The 3-part documentary “The U.S. and the Holocaust” chronicles the horrific acts of Hitler’s regime and the controversial path America took in the face of the unfolding tragedy. Each part is about two hours long, and while it was originally to be released in sections on air via PBS stations, all parts will now be released for free at the same time online via PBS services. The schedule change comes out of respect for Queen Elizabeth II, whose funeral is to air on PBS Monday, September 19th, 2022.

How to Watch ‘The US and the Holocaust’

For those with Live TV Streaming Services, PBS is available on DIRECTV STREAM, which offers a 5-Day Free Trial, or YouTube TV.

An encore of Episode 1 will follow the BBC’s special programming Monday night. All three episodes of THE U.S. AND THE HOLOCAUST will be available to stream for free starting on Sunday, Sept. 18, at 8:00 p.m. ET on all station-branded PBS platforms, including PBS.org and the PBS Video app.

About ‘The US and the Holocaust’

Directors and producers Lynn Novick, Ken Burns, and Sarah Botstein have teamed up for this 3-part documentary that details how Germany fell prey to Nazism and how America responded as the Holocaust progressed. Burns told Broadcasting + Cable, “I won’t work on a more important film. I hope other films I’ve done are as important. I hope what I’m working on now will be as important. But I know I will not work on a more important film.”

Through riveting firsthand testimony of witnesses and survivors who as children endured persecution, violence, and flight as their families tried to escape Hitler, this series delves deeply into the tragic human consequences of public indifference, bureaucratic red tape, and restrictive quota laws in America. Did the nation fail to live up to its ideals? 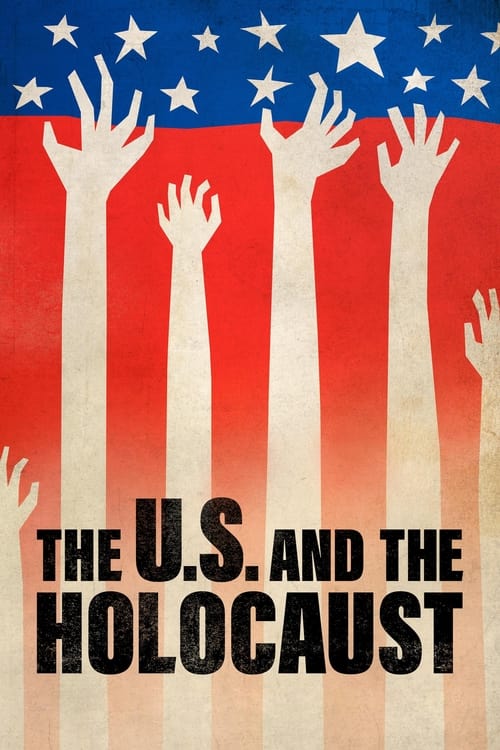 The U.S. and the Holocaust

Inspired in part by the United States Holocaust Memorial Museum’s “Americans and the Holocaust” exhibition and supported by its historical resources, this documentary series examines the rise of Hitler and Nazism in Germany in the context of global antisemitism and racism, the eugenics movement in the United States, and race laws in the American south.

The full documentary will become available on PBS online platforms at 8:00 p.m. ET on Sunday, September 18th, 2022. While the first part will still appear on air on PBS TV stations at 8:00 p.m. ET that day, the second and third parts will appear at 8 p.m. on September 19 and 20, respectively.

How to Stream ‘The US and the Holocaust’ for Free on Apple TV, Roku, Fire TV, Android and iOS

There are six major streaming providers that offer Live TV Streaming. Two of these providers allow you to watch “The U.S. and the Holocaust” using iOS, Android, Roku, Apple TV, Fire TV, Chromecast, and Web. You can stream it with DIRECTV STREAM en YouTube TV.

Watch the 'U.S. and the Holocaust' Trailer: