How to Watch the ‘Godfather of Harlem’ Summer Premiere Live For Free on Apple TV, Roku, Fire TV, and Mobile

The second season of EPIX series Godfather of Harlem premiered in April with six episodes. Episode six aired on May 23, so viewers are ready for the show to return. Now, after a short hiatus, season two is back with four additional episodes. Episode seven premieres on Sunday, August 8. Be sure to tune in and watch the summer premiere with a Gratis proefperiode van 7 dagen of Philo.

How to Watch Godfather of Harlem Summer Premiere

In Godfather of Harlem season two episode seven, titled “Man of the Year,” Bumpy Johnson (Forest Whitaker, The Last King of Scotland, Black Panther) is prepared to receive a prestigious award. He questions his principle and certainty before accepting it, though, leading him to contemplate the right choice for his family.

Also in the episode, American mobster Chin Gigante (Vincent D’Onofrio, Daredevil, Law & Order: Criminal Intent) finds out the truth about his daughter, Stella (Lucy Fry, Bright). It was previously revealed that Stella is a French Connection informant and is a part of her father’s rival group. It’s unclear how the father-daughter pair navigates this, but their relationship appears to be affected.

Following the premiere of season two episode seven, new episodes will air Sunday nights. You can rewatch season two’s first six episodes on Epix Now, the channel’s streaming service. After the new episodes premiere on Epix, they will be available to stream on Epix Now as well.

How to Stream Godfather of Harlem Summer Premiere for Free on Roku, Fire TV, Apple TV, iOS, and Android 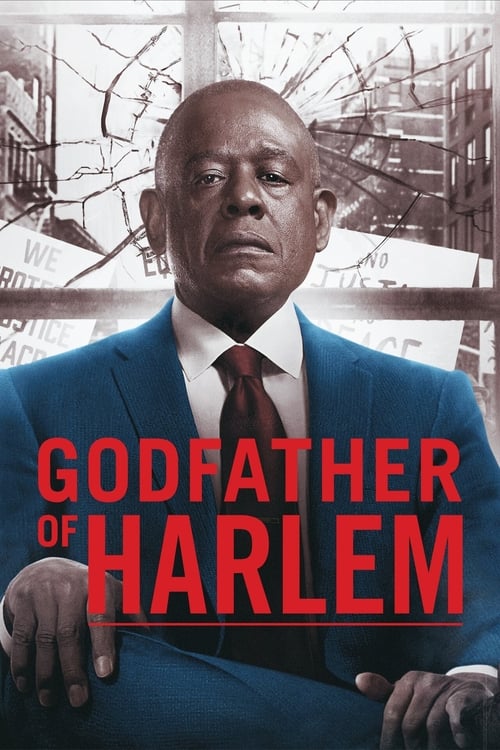