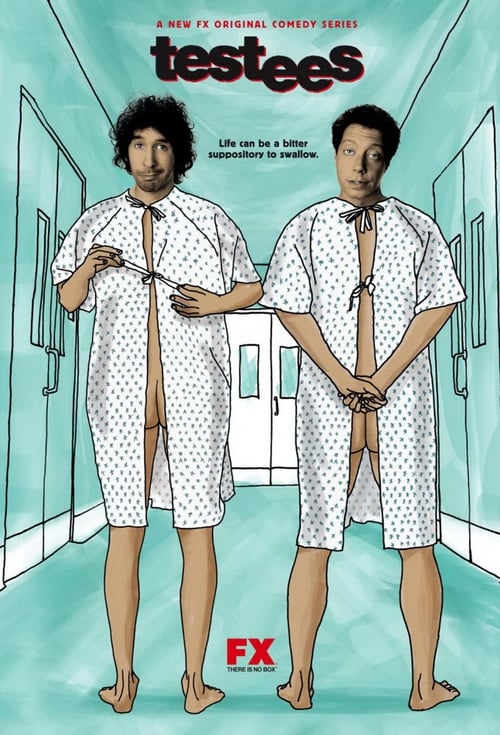 How to Stream Testees Online

Testees is a Canadian television series, created by Kenny Hotz and written and produced by Kenny Hotz and Derek Harvie. Testees originally aired on Thursdays at 10:30 PM EST on FX and ran from October 9, 2008 to December 18, 2008. and debuted on October 14, 2008 on Showcase in Canada. The show is filmed in Toronto and Hamilton, Ontario. Testees is now showing on FX in the UK, I.Sat in Brazil and Comedy Central in Germany, Austria and the Netherlands. After one season, Testees was not renewed by FX.