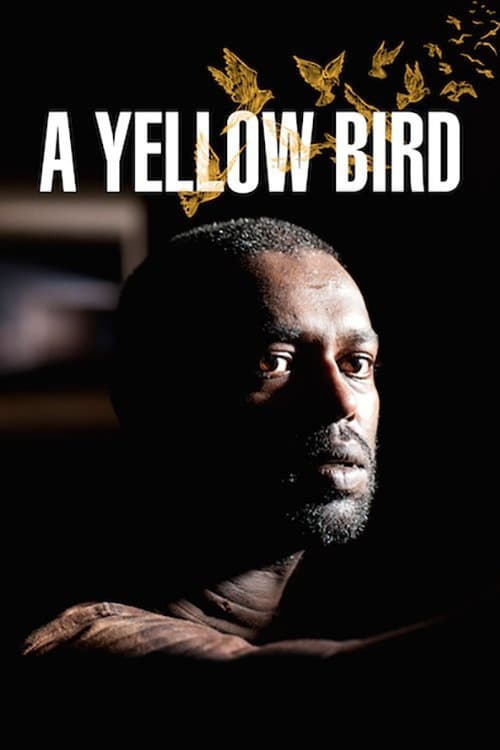 It is an unwelcome homecoming for Siva, a Singaporean-Indian ex-convict, haunted by a tragedy in his past. Released after eight years behind bars and dejected by his mother’s coldness, he leaves home in search of his ex-wife and daughter. His old friend denies any knowledge of their whereabouts and instead leads him back into crime. Finding him sheltering in ‘void decks’ (the open public access corridors found beneath government-built residential housing in Singapore), the police force him to meet with a social worker; a woman also dealing with her own fears.