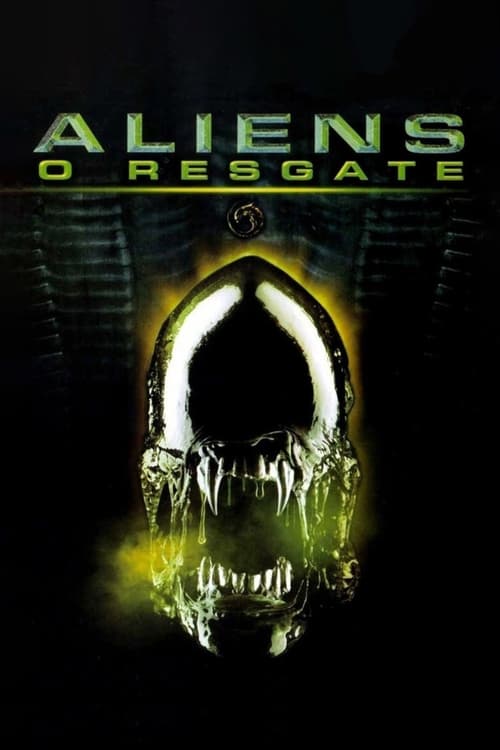 When Ripley’s life pod is found by a salvage crew over 50 years later, she finds that terraformers are on the very planet where they found the alien species. The company has also sent a family of colonists out to investigate her story… and have since lost all contact. Directed by James Cameron, Aliens takes a small sidestep from the horror genre and goes for a more sci-fi action approach as Ripley and the colonial marines return to the feared planet and search for answers. This endlessly quotable flick is enjoyable every time you see it.

According to legend, Cameron landed the directing job by writing “Alien” on a dry erase board. Then adding an “s” so it said “Aliens.” And then he drew two lines through the “s” - “Alien$.”