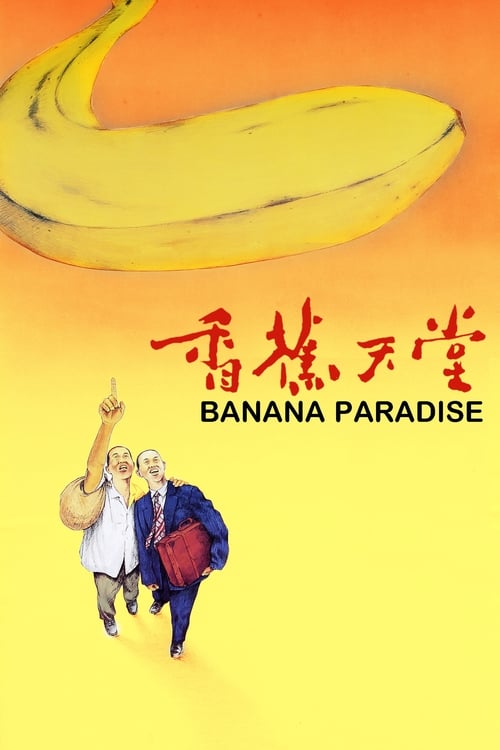 “Door Latch” and his friend followed the KMT army and moved to Taiwan in 1949. They conceal their real name and get many trials and afflictions to adapt the circumstances in that special situation. Yueh-Shiang is a classic traditional woman from China country. For requiting the graciousness of being saved by Door Latch, she becomes Door Latch’s wife. She suffers hardship to raise and teach their children without any complains. Door Latch wasn’t well educated and can hardly read. However, he uses Yueh-Shiang’s late husband’s name and diploma to get himself a job. Even though there are a lot of embarrassing situations and he suffers many difficulties, Door Latch survives. Door Latch also looks after his old pal Lee Der-Sherng when Lee loses his mind. However, the KMT government released the restriction to visit Mainland China. They are able to visit their parents and relatives there. Their son finds “their” parents, but bigger secrets will unfold.