Between Marx and a Naked Woman 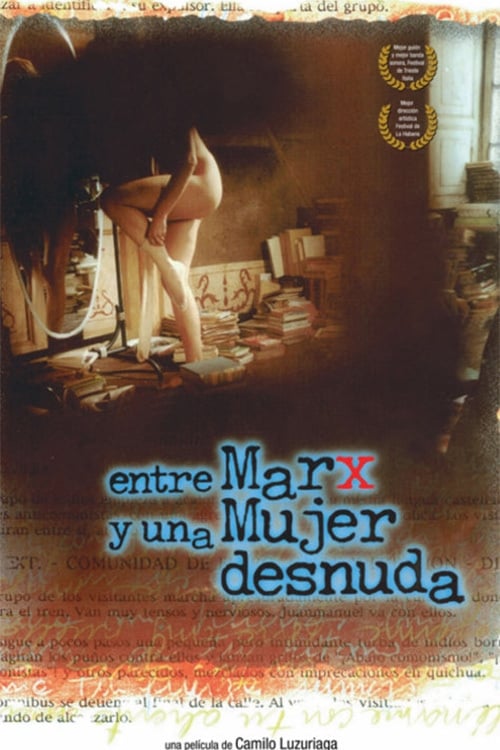 Sobre Between Marx and a Naked Woman

Between Marx and a Naked Woman is the adaptation of a novel written by Ecuadorian Poet, Jorge Enrique Adoum. The scenes of this film insert us into Ecuador in the sixties, when the electoral struggle, convoked by the military government for a new return to democracy, is in full force. Galvez’s left-wing party must elect its candidate, but he is shoved to one side because of the criticism of the party’s political leadership. While his struggle becomes bitter, he must withstand the frustration of not being able to offer full love to Margaramaría, another party member.