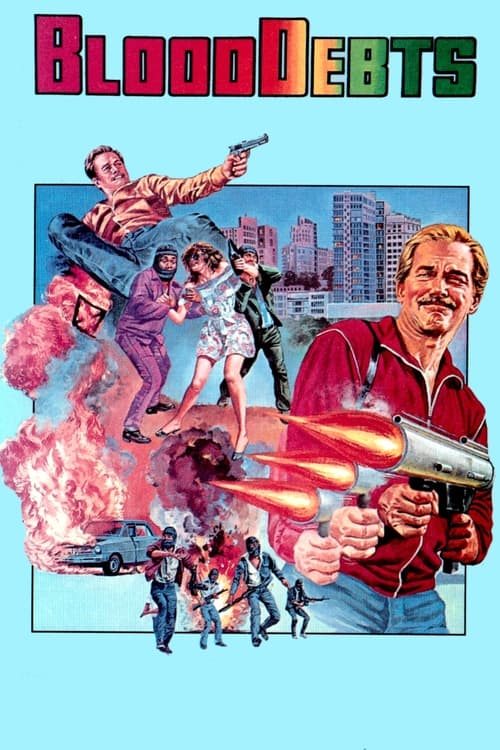 It started with the rape of his daughter then the killing of her boyfriend. He takes the law “Death Wish” style into his own hands and has his revenge. Branded as a vicious killer by the underworld, the syndicate blackmails him into becoming their hitman. As he gets more and more tied up in the world of drugs, prostitution and death he decides he wants out. No one gets out of the syndicate alive. It then becomes a battle for survival, him against them in a desperate act of street warfare. His life is he prize.