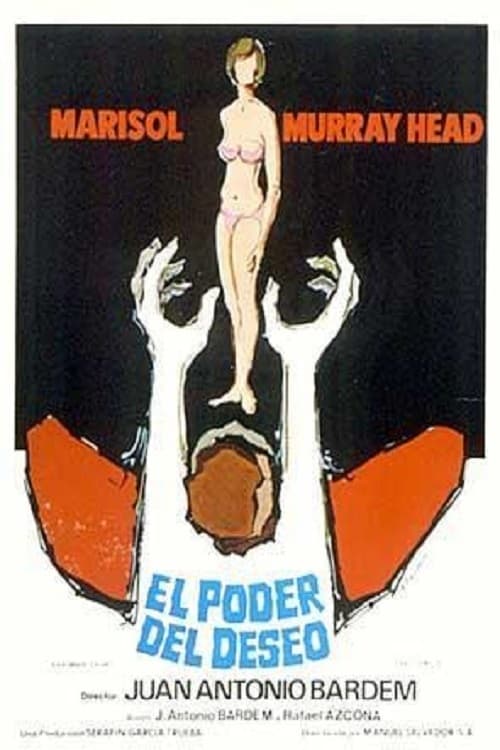 Javier lives with his mother in a modest apartment. He conducts surveys on the effectiveness of ads. This work provides a humble earning for the two of them. One day he meets Juna at a bus stop. He tries to ask her out, but she refuses. A few days later, they meet again. Slowly a relationship develops, but her plan is to marry someone rich. Javier’s wealthy uncle included him in his testament, so Juna talks Javier into killing the uncle.