Europe After the Rain 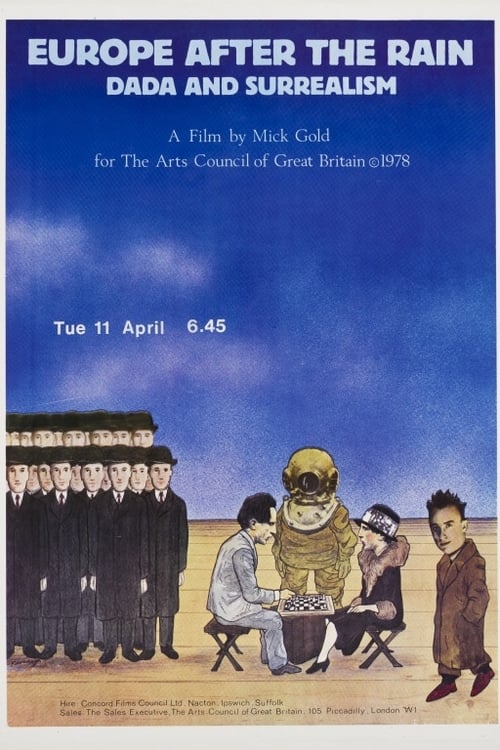 Sobre Europe After the Rain

Dada came out of the craziness of World War One. “The birth of Dada was not the beginning of art but of disgust.” Surrealism tried to systematize Dada’s anarchy into an artistic blend of Freudian psychoanalysis and Marxist provocation. In the interests of conquering the irrational, Salvador Dali opened exhibitions dressed in a diving suit, Marcel Duchamp turned himself into woman, Benjamin Peret assaulted priests, and Yves Tanguy ate spiders. Andre Breton, nicknamed “the Pope of Surrealism”, led an inspired gang of artists, lunatics and writers. By the 1950s they were denouncing each other for betraying the movement, but their ideas had infected Hollywood, advertising agencies and were turning up as TV humor and album covers.