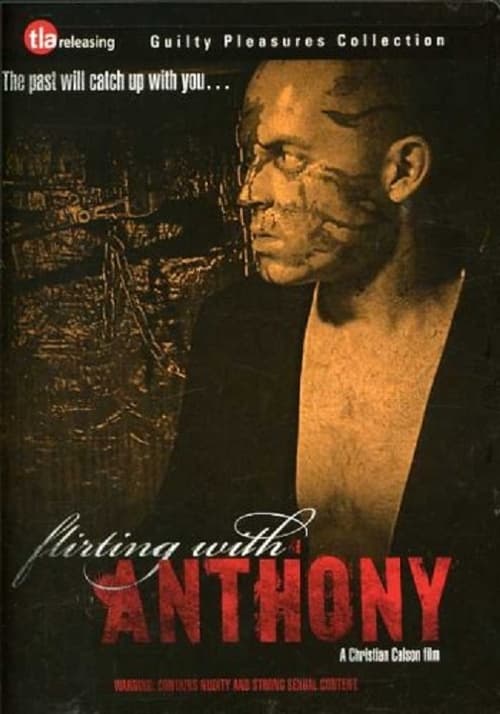 Two men raped the third, threatening by the gun and tying it. The one who raped - Anthony, a member of the gang, who came into conflict with the head boss, that’s why they decided to kill him. Only the intervention of his friend Jack saves him from death. Anthony decides to change his life and went to his girlfriend Donna and Leroy, her younger brother who is gay, who likes older men in leather. Donna learns that her father is dead, and they go to the funeral by car, on the way encountering a variety of sex stories.