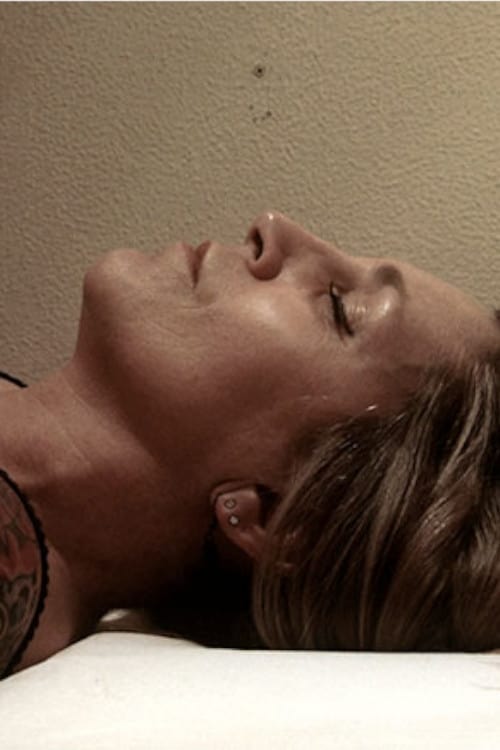 Everything came up with this defiant idea: what if a director followed the first person to come through the door of his house? Luís Vieira Campos did this and found Geni, a strong woman who dreamt of opening her own store at Centro Comercial de Cedofeita, a mythical place of Porto. Between advances and retreats, between the increasing opening of the director and his character, the film reveals the unique portrait of a woman, a neighbourhood - Cedofeita - and the improbable relationships we establish when we least expect it. Luís Vieira Campos proves, with Geni, that cinema is also the “neighbourhood” and its people.