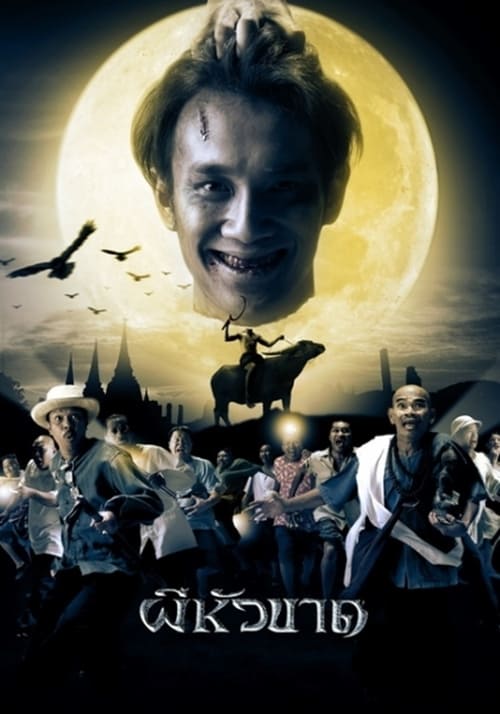 Before his death, Diao’s father instructed him to look for an old friend in a remote village. In this village, he became famous by winning a buffalo-racing competition, the boxing competition and the attentions of the village beauty. He also managed to upset the local gangsters by protecting the poor people. After the competitions, Diao chase thief’s, who have stolen the head of a Buddha image in a temple. He managed to retrieve the relic but on his way back to the village, he was accosted by the irate gangsters, who be headed him. Waking as a headless ghost, he’s ready for revenge.