If They Tell You I Fell 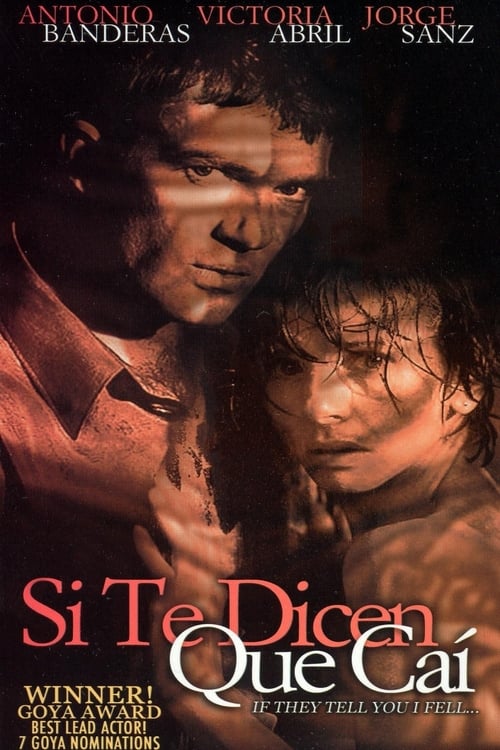 Sobre If They Tell You I Fell

In the post Spanish civil war years, Catalan kids would sit in circles among the ruins and tell stories, known as “aventis” (the film’s original title in Catalan, its original language). These tales mix war stories, local gossip, comic book characters, fantasy and real events. The “aventis” told in this film are told in flashback. In the mid 80s, 45 or so years after the age of the “aventis,” a doctor and a nurse-nun (who grew up together, and now are co-workers in a hospital) identify the corpse of one of the main characters of the “aventis” of their childhood and adolescence. Besides the interesting flashbacks - a chronical of the Civil War in a “typical” Barcelona microcosm itself, the discovery of this body (belonging to someone long presumed dead) leads to other surprises and unresolved doubts, several decades later

Onde você pode assistir If They Tell You I Fell online?