Secrets of the Forbidden City 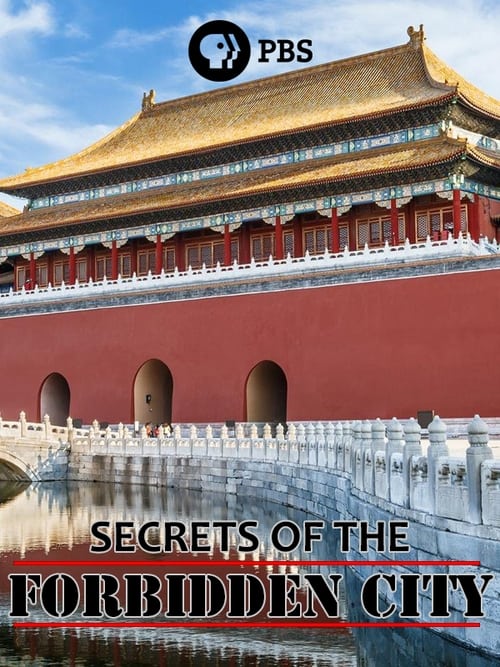 Sobre Secrets of the Forbidden City

The Forbidden City is the world’s biggest and most extravagant palace complex ever built. For five centuries, it was the power center of imperial China and survived wars, revolution, fires, and earthquakes. How did the Ming Emperor’s workforce construct its sprawling array of nearly 1,000 buildings and dozens of temples in a little over a decade?