The Film Crew: Killers from Space 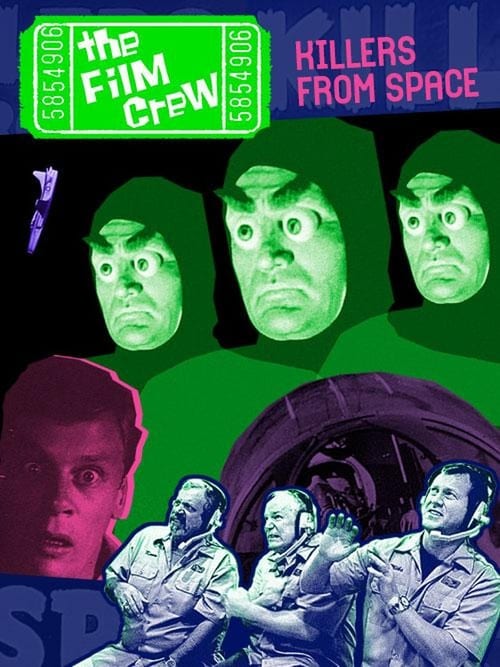 An unwitting scientist (King of Blandness Peter Graves) is abducted by aliens and forced to help them with their sinister plan to conquer the earth with giant mutated insects. It isn’t a very good plan, but they’re not very competent aliens, hobbled by having to wear hooded onesies and ping pong ball-halves over their eyes. Will he save the world? Of course he will, we’re still here, aren’t we? And thanks to the Film Crew, we learn all about that legendary film acting technique called the Robechet - a “sudden, expressionless, dead-eyed closeup” used lavishly in Killers From Space. It’s so fun and easy to do, soon you’ll be pulling Robechets on all your friends, who in turn will despise you! Try one today!