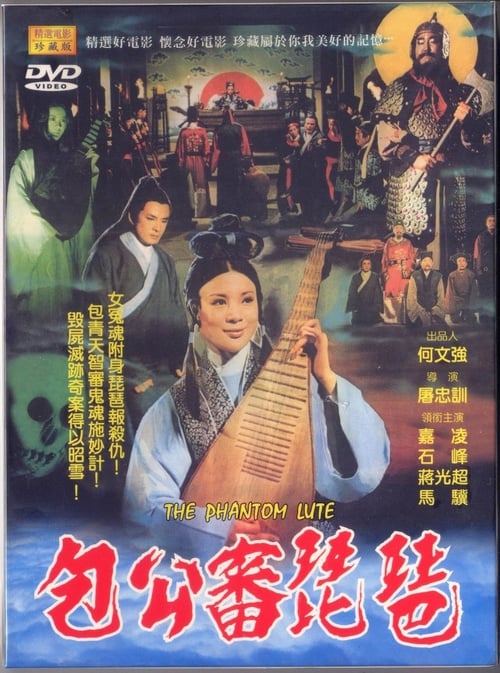 Chia Ling aka Judy Lee (SHAOLIN INVINCIBLES, QUEEN BOXER) stars as a woman summoned by a retired general to sing and play the lute for him, but as she performs, he attempts to assault her and in the process murders her. The general and his assistant throw her body and lute into a fire, but Master Ku, a scholar who was watching her father, finds the burnt shell of the lute which now contains her ghost. Together they will now try and bring the general and his henchmen to justice.