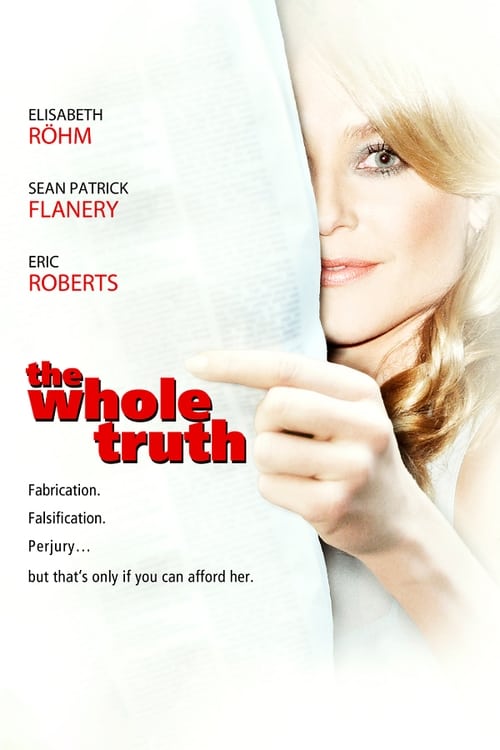 Angela (Elisabeth Röhm), a morally bankrupt acting coach, helps slimy criminals avoid prison by training them how to appear innocent in court. But when a former client pegs her as his next murder victim, Angela starts running scared and realizes her past mistakes. Written and directed by Colleen Patrick, this screwball comedy also stars Eric Roberts, Sean Patrick Flanery, Jim Holmes and Rick Overton.