If week one numbers are any indication, Disney+ might have another hit show on their hands.

According to Disney+, “The Falcon and The Winter Soldier” had the best “opening weekend” of any series on the service and was the most watched title globally. Disney did not provide any specific numbers, but ranked the new show’s premiere ahead of “Wandavision” and season 2 of “The Mandalorian” as the platform’s three most-watched weekend debuts. According to Samba TV, 1.7 million households watched the “The Falcon and The Winter Soldier” premiere, though the numbers may not account for all the show’s views.

While initial reviews of the show aren’t as high as those for “WandaVision” and “The Mandalorian,” the show’s star power and proximity to one of Marvel’s most cherished icons should allow the show to flourish going forward. The series stars Anthony Mackie as The Falcon and Sebastian Stan as The Winter Soldier, who must navigate life post-Captain America — well, life post-Steve Rogers — as they move into a new era of super heroism. The show is slated to run for six episodes, a stark contrast to its esteemed counterparts, but will no doubt pick up as the stakes get higher. 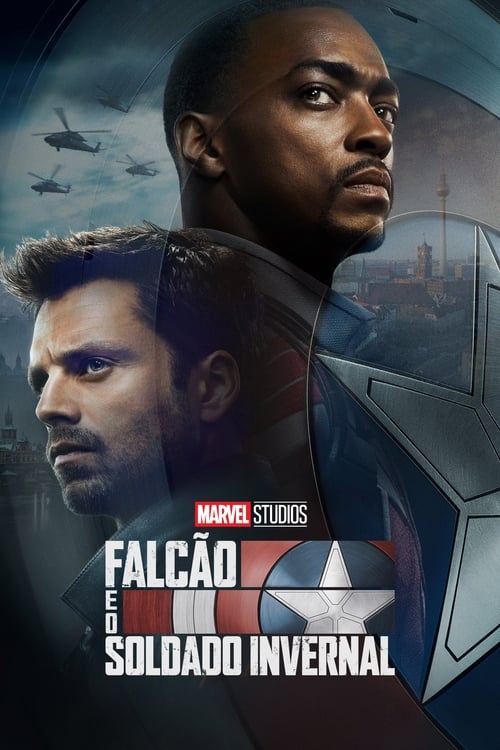 Disney+ might be ready for more hits, as shows like “Loki,” “Hawkeye,” and “Ms. Marvel” are set to hit the platform in the coming months.