How to Stream ‘The United States vs Billie Holiday’ For Free on Apple TV, Roku, Fire TV, and Mobile

If you’re a Billie Holiday fanatic, you are probably singing gleefully right now because Hulu is about to drop ‘The United States vs Billie Holiday’ on Friday, February 26. The Oscar shortlister was previously slated for theatrical release from Paramount Pictures before Hulu bought the rights.

How to Stream ‘The United States vs Billie Holiday’ on Hulu

The biographical drama follows the obstacles Holiday (Andra Day) faced when government officials worked to prevent her from performing her song speaking out against lynching, Strange Fruit. The Federal Bureau of Narcotics chief Harry Anslinger (Garrett Hedlund) harrassed Holiday by an investigation that at face value was about her heroin use but was really just a means to prevent her from performing her infamous ballad. The film explores themes of drug addiction, fame, and heartbreak.

“Whether you are new to the story and legacy of Billie Holiday or know every note she ever sang, I do hope our celebration of this complex woman does justice to a great musical legend and civil rights activist whose artistry resonates as well today, as it did 80 years ago,” Said Lee Daniels, the director of the film and co-creator of Empire.

On What Devices Can I Stream The United States vs Billie Holiday? 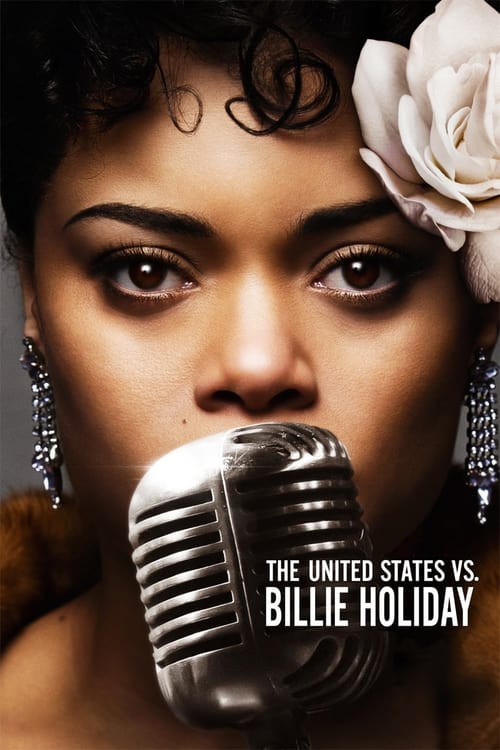