Family Guy is something of a rarity in modern television. It’s about the only show on television that’s run for 20 years but has been canceled twice. And now, the show no executive could truly kill has reached a new milestone: Season 20. The premiere hits Fox Sunday, September 26, at 9:00 PM Eastern. You can Watch with a Avaliação gratuita de 5 dias of DIRECTV STREAM.

Season 20 of Family Guy brings back all the biggest names from Quahog, Rhode Island. Family patriarch, television addict, and sloppy drunk Peter Griffin will lead us through the many misadventures staged by his loving if profoundly dysfunctional family. Homemaker, recovering kleptomaniac, and scion of wealth Lois, artistic moron Chris, family whipping boy Meg, megalomaniacal super-genius baby Stewie, and pretentious alcoholic dog Brian will all be in on the fun, whether having their own adventures or joining in the adventures of friends and family alike.

At last report, Family Guy was renewed by Fox for two more seasons, seasons 20 and 21. This ensures the show will run on Fox until at least 2023. The show’s recent departure from the Adult Swim programming block on Cartoon Network suggests that Fox may have plans for the show after all, and a further renewal is forthcoming. The latest word is that Family Guy is instead moving to FXX and Freeform, with further plans to reach Hulu at some point set to come later.

Little is known about season 20 as yet, but a check of the show's Wiki page makes some suggestions. The first episode of season 20, “Lasik Instinct,” features Lois apparently hitting a small child with the family car, which prompts her to get the titular eye surgery to address her failing vision. In true Family Guy fashion, she’ll be using her temporary blindness to land some extra cash. The next episode, “Rock Hard,” will feature Peter and his various drinking buddies recounting tales of classic rock icons, including Muddy Waters — already once featured musically passing a kidney stone — and Jim Morrison. 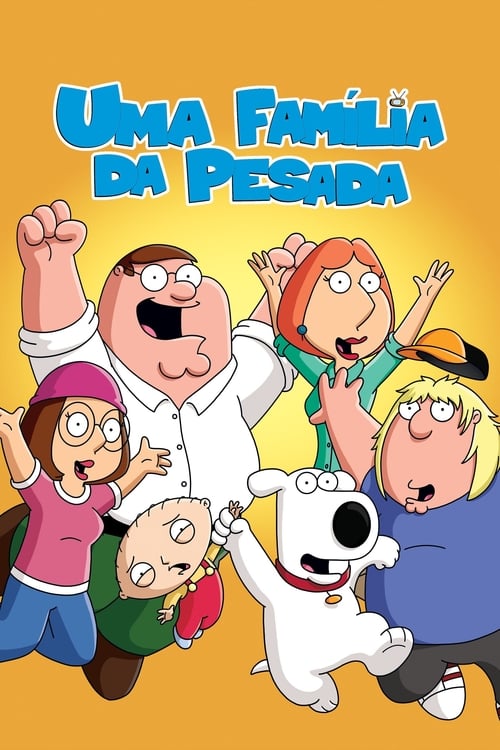