After seven years of waiting, Slippin’ Jimmy may finally get what’s coming to him. AMC’s “Breaking Bad” prequel series “Better Call Saul” airs its series finale on Monday, Aug. 15 at 9 p.m. ET, connecting past and future events and concluding the story of America’s favorite defense lawyer. Get ready for closing statements and don’t miss a single second of the drama with a Avaliação gratuita de 5 dias of DIRECTV STREAM. 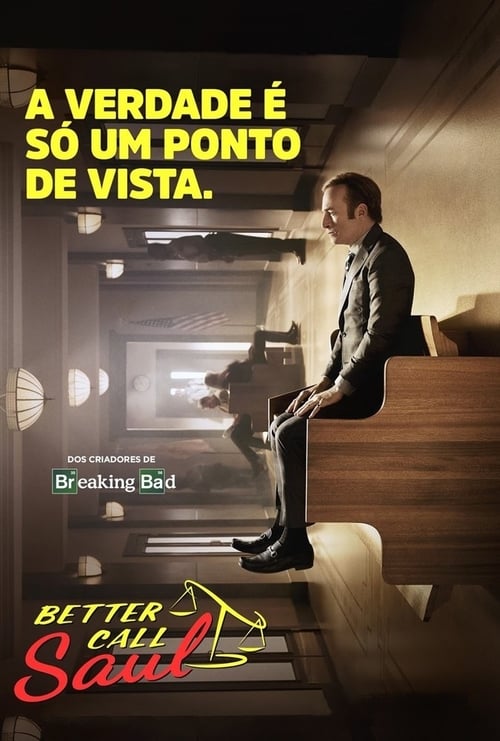