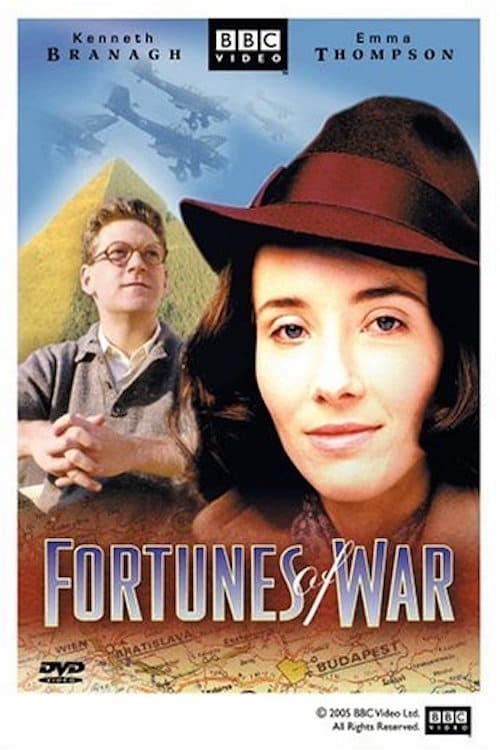 Fortunes of War is a 1987 BBC television adaptation of Olivia Manning’s cycle of novels Fortunes of War. It stars Kenneth Branagh as Guy Pringle, lecturer in English Literature in Bucharest during the early part of the Second World War, and Emma Thompson as his wife Harriet. Other cast members included Ronald Pickup, Robert Stephens, Alan Bennett, Philip Madoc and Rupert Graves. The series stays relatively faithful to the original novels, with no notable departures from their plot.