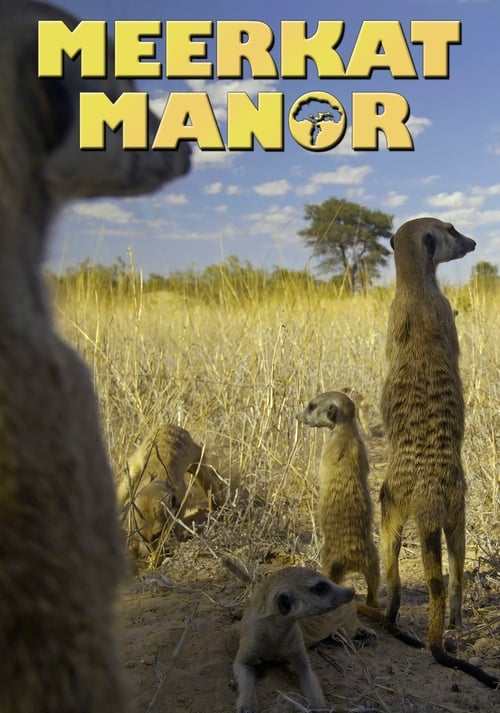 Meerkat Manor is a British television programme produced by Oxford Scientific Films for Animal Planet International that premiered in September 2005 and ran for four series until its cancellation in August 2008. Blending more traditional animal documentary style footage with dramatic narration, the series told the story of the Whiskers, one of more than a dozen families of meerkats in the Kalahari Desert being studied as part of the Kalahari Meerkat Project, a long-term field study into the ecological causes and evolutionary consequences of the cooperative nature of meerkats. The original programme was narrated by Bill Nighy, with the narration redubbed by Mike Goldman for the Australian airings and Sean Astin for the American broadcasts. The fourth series, subtitled The Next Generation, saw Stockard Channing replacing Astin as the narrator in the American dubbing.