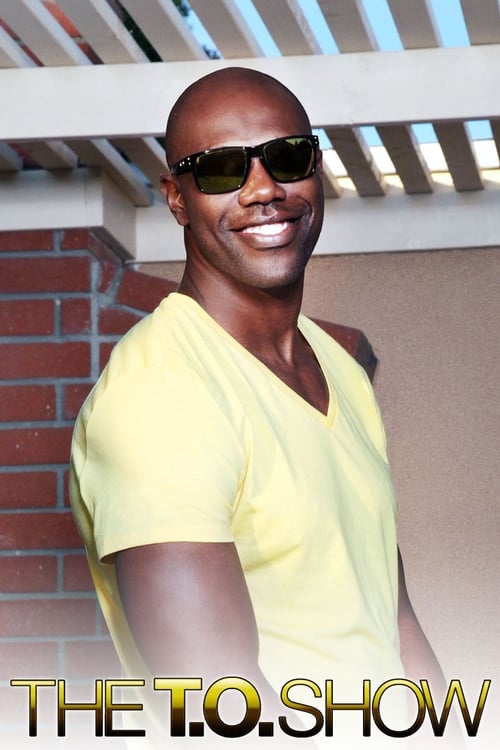 The T.O. Show is an American reality television series that premiered on VH1 on July 20, 2009. It follows Owens and his friend and publicist as they re-evaluate Owens’ personal life, while battling the two sides of his personality and also trying to find romance for him.

On February 28, 2011, VH1 announced that the series has been picked up for a third season. The series relocated to Miami. The third season premiered on August 22, 2011.