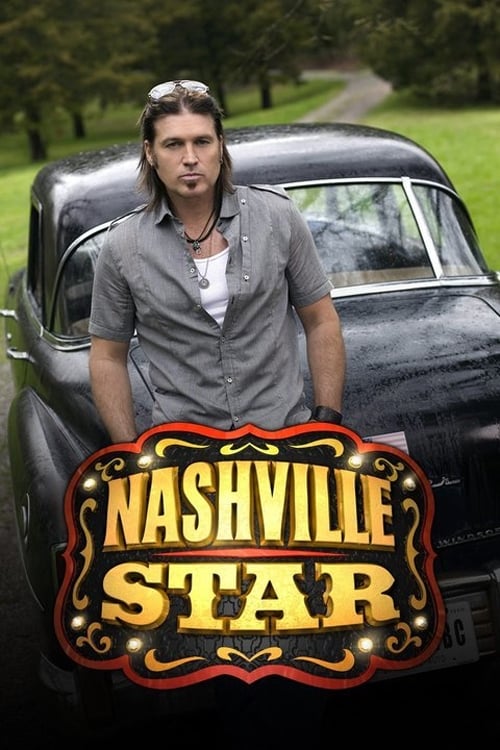 Nashville Star is an American reality television program. It was last produced and transmitted during mid-2008 on NBC, following five seasons on USA Network. It premiered on March 8, 2003, and its five seasons on USA made it the longest-running competition series on cable television. In Canada, the show aired on CMT through season 5, but moved to E! beginning with season 6. CMT in the United States reaired each episode in season 6.

It was similar to American Idol, in that performers had to sing to impress both celebrity judges and the public via call-in and/or internet votes. Unlike American Idol, however, the performers were limited to country music. This restriction was relaxed for Season 6, allowing for the finalists to choose from many genres of music, but the songs were arranged to maintain a country sound.

On March 13, 2009, it was confirmed that the series had been canceled by NBC and would not be returning for a seventh season.