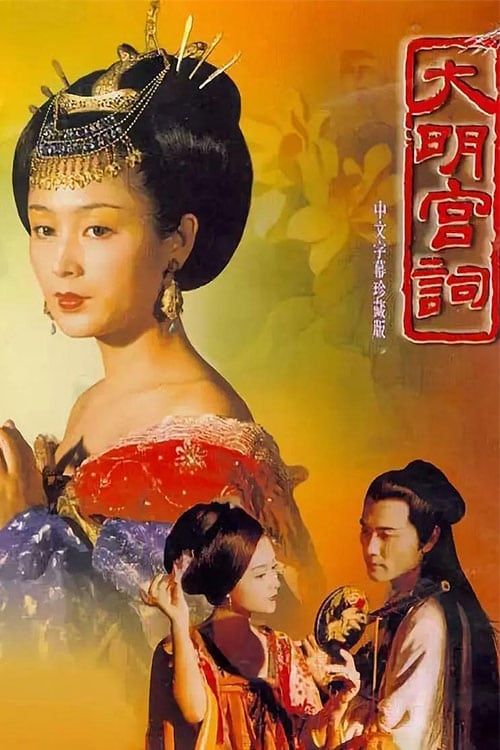 Palace of Desire, also known as Da Ming Gong Ci, is a Chinese television series based on the life story of Princess Taiping, a daughter of China’s only female emperor Wu Zetian. Directed by Li Shaohong and Zeng Nianping, the series starred Chen Hong, Zhou Xun, Gui Yalei and Winston Chao in the leading roles. It was first broadcast on CCTV-8 in mainland China on March 30, 2000.